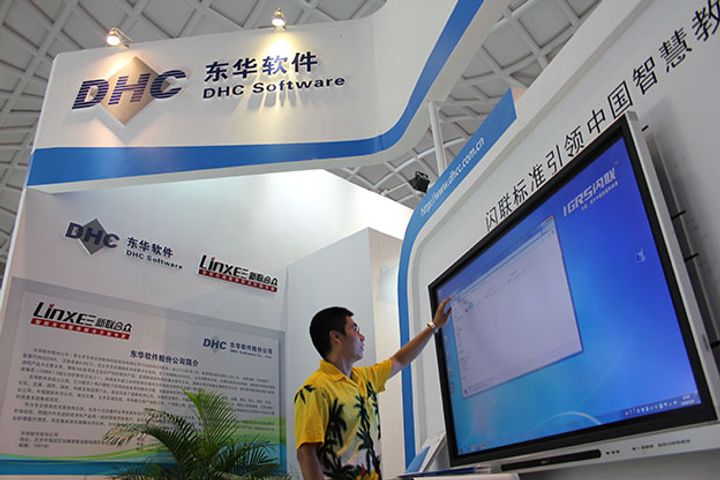 (Yicai Global) Dec. 7 -- Chinese technology and gaming titan Tencent Holdings Ltd. [HKG:0700] has struck a multi-sector deal with Beijing-based developer DHC Software Co. [SHE:002065] to be based on the former's cloud platform.

The pair penned the agreement to promote software products via Tencent's cloud. The fields covered include medicine, finance, smart cities, public security, water preservation, meteorology and power supplies, DHC Software said in a statement yesterday. The firms hope the deal will allow them to better serve the government and corporate clients.

Tencent is one of the largest providers of online services in China and has more users than any other. The two companies will complement each other in terms of resources and technology, the statement added.