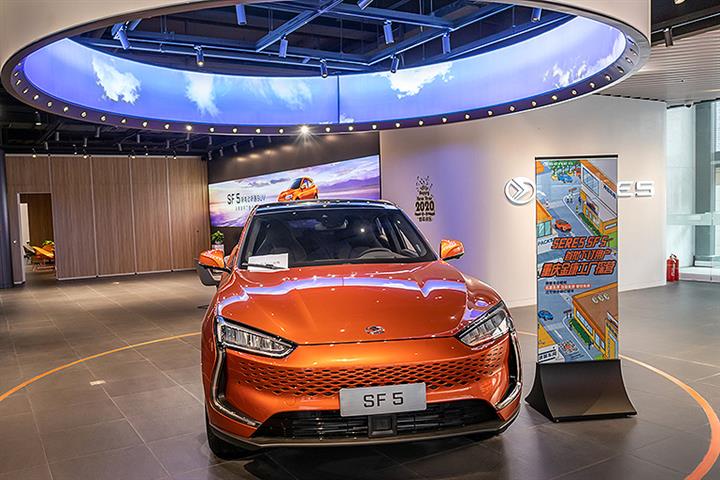 Far from having dealerships on the outskirts of cities to save costs, leading electric car makers are opening outlets downtown. In Shanghai’s crowded city center, flagship stores run by Tesla, Nio, Xpeng Motors can be found within a few hundred meters of each other.

Li Auto’s sales in cities with a signature store are eight times more than that in cities without such an outlet, said Chief Executive Li Xiang. Beijing-based Li Auto is planning to increase the number of shops to 200 from the current 76 by the end of this year.

Tesla has accelerated the opening of stores in major cities in recent years, a sales director told Yicai Global.

Those aged under 35 are becoming major consumer groups for NEVs, said Cui Dongshu, secretary-general of the China Passenger Car Association. Young people are less likely to be loyal to traditional luxury vehicle manufacturers and are more willing to try new brands.

This is affecting the location of carmakers’ brick-and-mortar stores, Cui added. By choosing downtown locations, it reduces the amount of time and costs needed to buy a vehicle.

Downtown shopping malls are also keen to collaborate with NEV brands. They not only pay higher rents for a longer tenancy but their trendy outlets can also lure more customers to the mall.