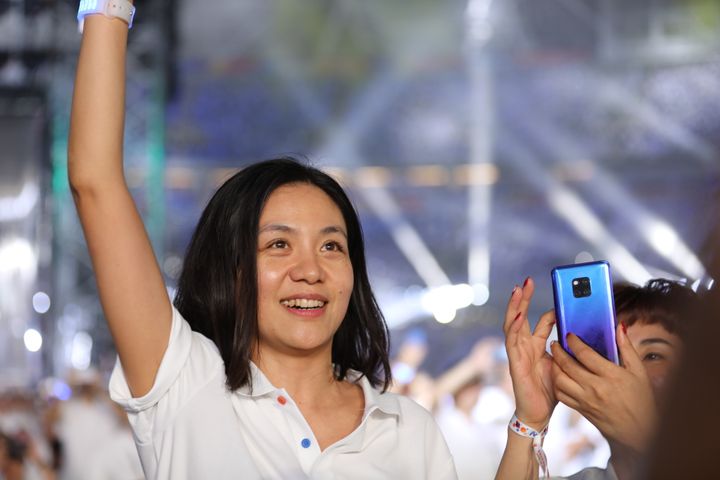 The Who's Who of VIPs at Alibaba's 20th Birthday Celebration

While tens of thousands of people attended the event, some of the most important guests are not quite as familiar to the public as the likes of Ma and Zhang. Pictured below are Ma and some of the VIPs you may not recognize.

A Ke, the woman who named Alibaba's renowned Taobao and Alipay programs.

Jiao Zhenzhong was Alipay's first ever customer. He received a lifetime diamond membership to the service at the event.

Alibaba merchant Huang Xianping, from China's commodity capital Yiwu, began her business with a booth just one square meter in area. She now brings in revenue of more than CNY100 million (USD14 million) a year.