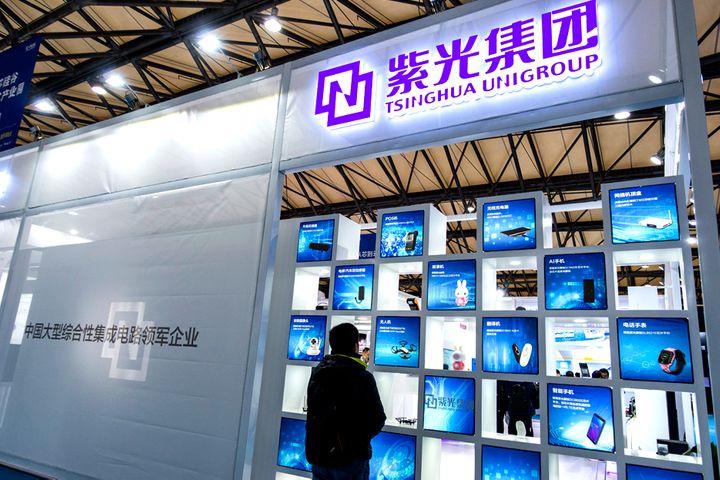 The project set to break ground by year's end will go into production in 2021.

Chongqing and Unigroup have signed the project contract, the city's Liangjiang New Area, which will be the home to the microprocessor enclave, announced on its official website yesterday, but without going into key details as to production scale or investment amounts.

Memory devices are the soft spot in China's microprocessor sector, according to a report by Beijing-based CCID Consulting, and the mainland imported USD312 billion in microprocessors last year, an amount that far exceeded petroleum imports to make them China's single biggest import products, and memory chips made up 39 percent at USD124 billion, per the report.

Beijing-based Unigroup will form a microchip fund and a project company which will be the investment vehicle for all of the firm's existing and future memory chip production plants.

Unigroup, which is the world's third-largest chip maker, will also site its DRAM business group headquarters in Chongqing, per the agreement, set up a DRAM technology research and development headquarters there, and invest in and build a local Unigroup Technology Park to attract downstream companies in the sector.