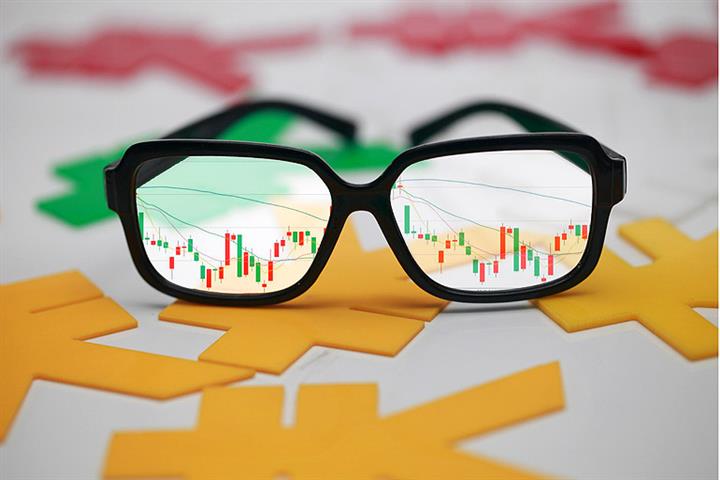 US Audit Act Is Step Backward for Chinese Firms, Will Cost US Investors, Experts Say

(Yicai Global) Dec. 10 -- The US House of Representatives passed an act early this month that will increase scrutiny of US-listed Chinese companies and could force many to delist if signed into law by President Trump, according to experts.

The Holding Foreign Companies Accountable Act requires foreign firms traded on US stock exchanges to declare that they are not owned or controlled by a foreign government. They must also meet the Public Company Accounting Oversight Board’s accounting requirements.

With around 600 firms listed in the US, Chinese companies account for about 8.7 percent of the country’s USD5.9 trillion stock market, according to a recent report by Bloomberg Economics.

The legislation would be a step backward for Chinese businesses that need to tap overseas capital markets, said Shu Chang, chief Asia economist at Bloomberg Economics. It also could be very costly for US stock exchanges, investment banks and asset managers because the delisting process is not cheap, she said.

One of the bill’s aims is to mitigate risk in the wake of a series of bookkeeping frauds such as Luckin Coffee. The Chinese coffeehouse chain confessed in April that its chief operations officer had tacked CNY2.2 billion (USD336 million) onto its 2019 sales figure. The firm was booted off the Nasdaq exchange in June, ending a 400-day listing at a stock price of USD1.38, 90 percent of its issue price.

It is very difficult for many US-listed Chinese companies to fully comply with the act, said Guo Hongqing, a senior partner in the Beijing office of Dentons, a US law firm.

That is because China’s securities law does not allow overseas regulatory agencies to conduct investigations and collect evidence in China. Chinese regulators also ruled in 2009 that documents compiled by watchdogs when preparing firms to list abroad should be kept in China.

“This bill will definitely seriously hinder the plans of Chinese companies preparing to go public in the US,” especially those that have already conducted multiple rounds of US dollar financing and are ready to go public, Guo said.

Washington-based Dentons believes that such businesses need to carefully evaluate the bill’s impact and adjust their plans accordingly, he added.

“Whether these companies can fully meet the requirements of the act and then maintain transactions in the US capital market depends on many factors,” Guo said.

Companies that fail to meet the standards for three consecutive years will be prevented from trading on US bourses. If that happens, Dentons believes many will decamp back to China. It is possible for them to seek secondary listings in the domestic or other capital markets after privatization. There are many large tech firms that have recently completed secondary share sales in Hong Kong, he said.

It is evident that those Chinese companies already listed in the US fulfilled their disclosure obligations in accordance with US laws, otherwise they would not be registered in there, Guo said. This is a problem of cross-border regulatory cooperation between the two countries, and does not mean that US-listed Chinese firms are not complying with US regulations, he added.

The head of the China Securities Regulatory Commission has said that China expects regulators on both sides to resolve differences through dialogue and promote audit and regulatory cooperation in order to jointly create a favorable regulatory environment for cross border-listed companies.