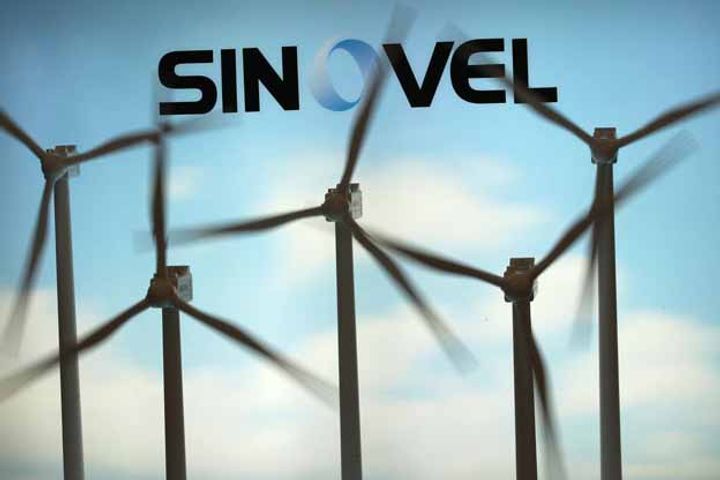 Prosecutors said that the Beijing-based firm stole software code from American Superconductor Corp. Sinovel received an email from its US attorney saying that the jury had reached a unanimous decision to convict the company.

The US Department of Justice charged Sinovel and three other parties in the case in June 2013. US District Judge James Peterson is expected to sentence the group on June 4.

In response to the conviction, Sinovel said it is prepared to take active measures to secure its interests and to use legal means to defend the legitimate rights of the company and its shareholders.

The company has not received any judicial documents from any US court relating to the matter.

A media report published before the jury made its decision had indicated that Sinovel could face fines of up to USD4.8 billion if convicted. The Shanghai Stock Exchange inquired with Sinovel on the matter earlier this month, and the company said the report had no legal basis and was inconsistent with the facts.