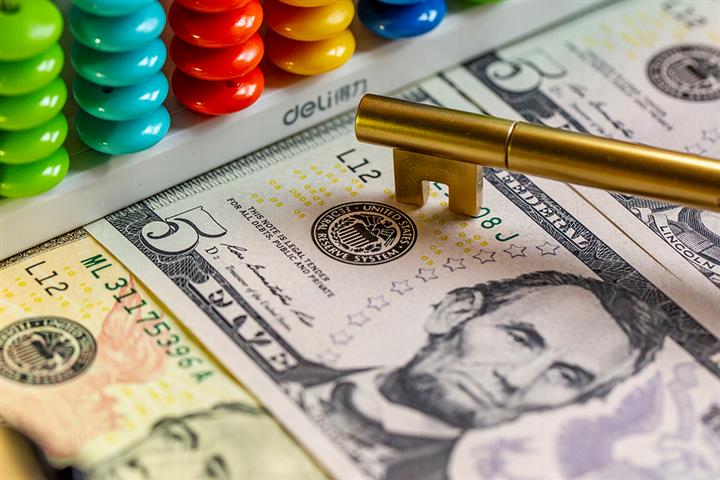 (Yicai Global) June 16 -- The three largest holders of US Treasury bonds all shed their holdings in April, according to the latest figures from the US Treasury Department.