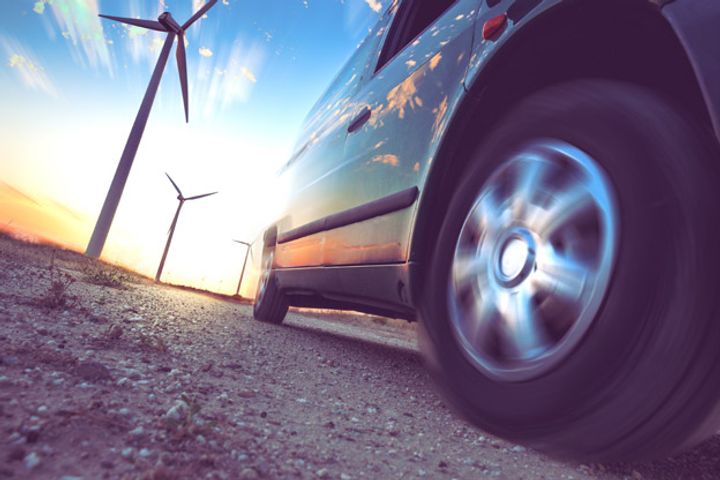 The pair penned a memorandum of understanding on Feb. 6, Jilin-based Fawer said in a statement yesterday. Both firms will plow cash into a joint venture with the Chinese firm taking a 49.5-percent stake. The new company will use Valeo Siemens' proprietary technology and intellectual property to make powertrain inverters for new-energy vehicles, it added.

Plug-in vehicles are a huge market in China. Some 605,500 new-energy passenger cars sold there last year as the nation captured a 49-percent share of the global NEV market and grew 30 times faster than the worldwide average, according to data from industry researcher EV Volumes.