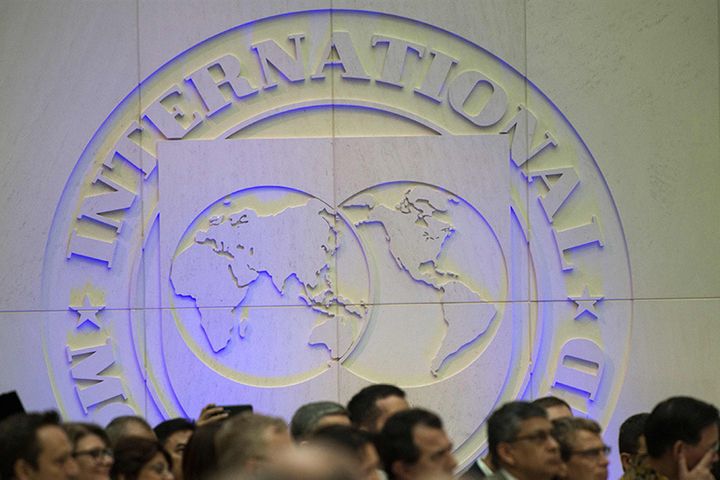 Will the International Monetary Fund Introduce Reform in the 16th General Review of Quotas?

The IMF will actively promote the 16th General Review of Quotas and advance the reform of quotas and governance to ensure the IMF's legitimacy and to ensure it keeps pace with the times and reflect global changes, new President Kristalina Georgieva said.

During the IMF Annual Conference in October last year, all parties reached an agreement that the 16th General Review of Quotas would begin this year and end no later than Dec. 15, 2023. The IMF also promised previously to continue to ensure the priority of quotas in IMF resources.

After five years of waiting, the US Congress finally passed the IMF's 2010 quota and governance reforms in December 2015. The emerging market's voice in the IMF has increased significantly, and China has become the third-largest IMF member with a 6.394 percent stake. The IMF's quota reform has been progressing slowly since then.