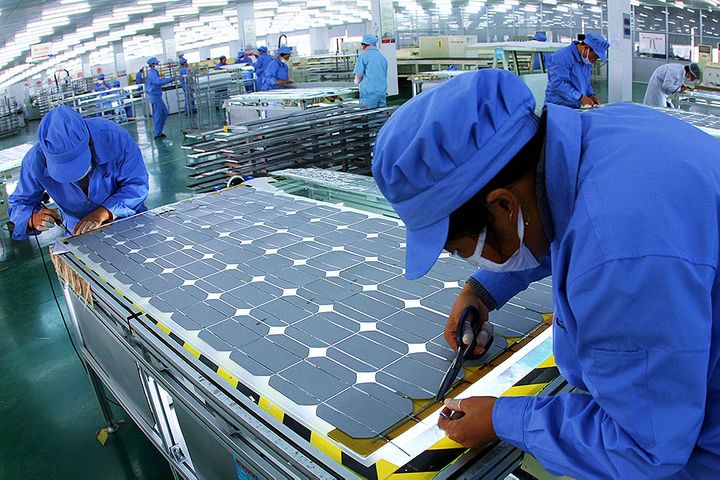 JA Solar has penned a framework agreement with an industrial park in Yiwu city, the Beijing-based energy company said in a statement on Dec. 31.

JA Solar faces tough competition with China's other big solar panel makers, including Jinko Solar and Trina Solar, who have all had their share of lackluster stock market performance. In July 2018, US-listed JA Solar went private, following in Trina Solar's footsteps. Last month, JA Solar completed a backdoor listing in Shenzhen, after which the shares have traded mostly sideways.

The new factories will help JA Solar to seize new business opportunities, it said. The plants, which are expected to be completed in four years, will make 5 gigawatts of solar cells and 10 GW of panels each year.