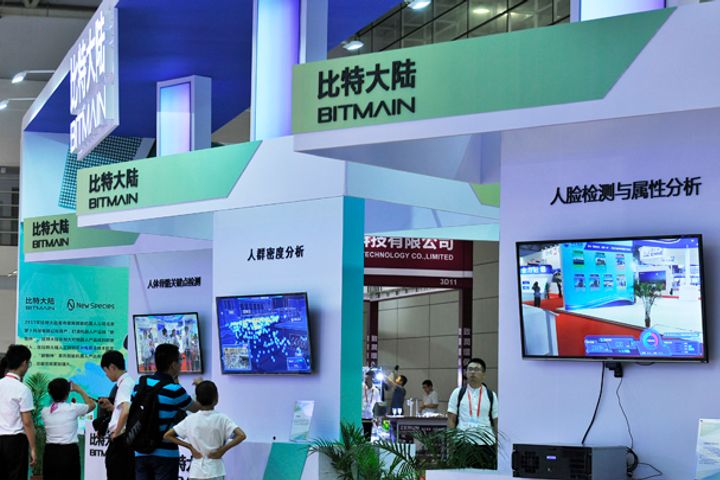 Investors who had been in contact with Bitmain said that crypto news outlet Coingeek and a Twitter user called Btcking555 have been making up stories to attack the firm, online news outlet Sina reported. Bitmain has not directly commented on the accusations as it has withdrawn into the 'quiet period' before a flotation. The Beijing-based company controls close to one half of the world's Bitcoin mining power, according to Bloomberg, so its destiny is closely aligned with that of the most popular crypto token.

Calvin Ayre, the founder of electronic currency news firm Coingeek, tweeted that Bitmain will cancel its IPO and try to restructure. An investor who participated in Bitmain's earlier round of financing told news outlet All Weather TMT that it is reasonable for Bitmain to call off its float due to fierce competition in the market.

Bitmain is preparing to list in Hong Kong as early as this month, according to a Bloomberg report in August. Before the float, the firm must release its earnings report along with its prospectus.

Samson Mow, chief strategy officer of blockchain firm Blockstream, tweeted a screenshot of Bitmain's pre-IPO financial deck in August, showing that the digital miner had sold most of its Bitcoin for another cryptocurrency BitCash, which should wipe half a billion off its balance sheet. Moreover, some 91 percent of Bitmain's assets were in crypto tokens as of in March, according to Bloomberg.