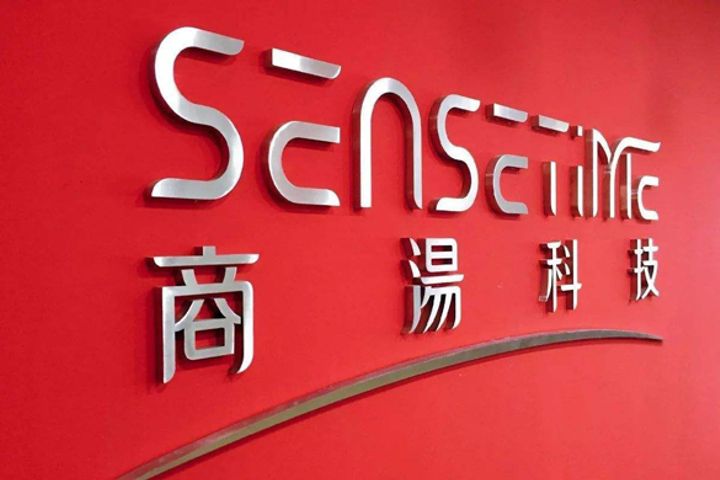 (Yicai Global) May 31 -- Chinese facial recognition technology developer SenseTime has topped up its financing for a second time in just two months, reinforcing its position as the world's highest-valued artificial intelligence startup at USD4.5 billion.

In the past three years, SenseTime's revenue has grown by an annual average of five times, said co-founder and Chief Executive Xu Li. The Beijing-based company expects to increase its staff by one-third to 2,000 by the end of this year.

China's government has vowed to turn the AI sector into a USD150 billion industry by 2030.

SenseTime has deployed its technologies in smart cities, mobile phones, internet entertainment, automobiles, finance, retail, and other industries. It has two domestic rivals, Megvii and Yitu, which are each worth in excess of USD1 billion, more than any American firm in the field.

SenseTime started as an academic project in October 2014 by Tang Xiaoou, chair of the information engineering department of the Chinese University of Hong Kong, along with his 11 students. The team began launching products in 2016.