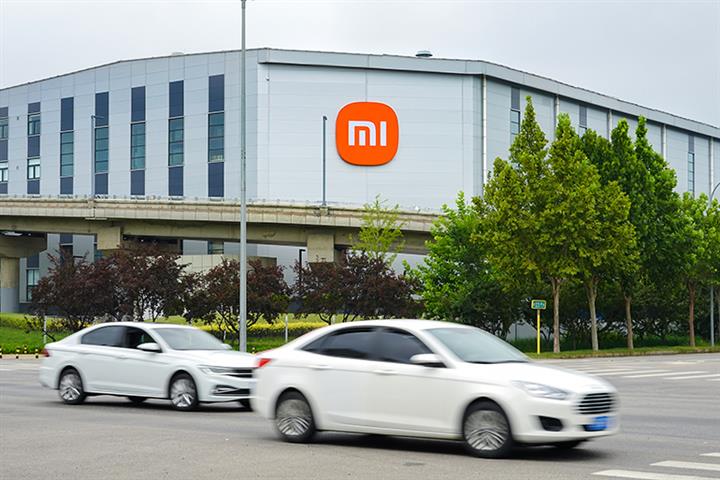 (Yicai Global) Sept. 10 -- Chinese smartphone giant Xiaomi is having to stump up great sums to attract the skilled workers it needs to staff its new electric car unit, set up earlier this month.

Xiaomi is offering double what conventional carmakers pay for some positions, Cui Ye, a noise vibration engineer at a leading auto joint venture, told Yicai Global. It is offering salaries of more than CNY20,000 (USD3,000) per month for some jobs at Xiaomi EV, and more than CNY30,000 for core positions, according to job adverts placed by the Beijing-based firm.

Job postings in the new energy vehicle sector almost doubled in the first half from the same period last year, according to employment site Liepin. Positions in autonomous driving research and smart cabin design have surged nearly three-fold so far this year, it added.

As a result, there has been a lot of staff turnover between car companies this year, Cui said. Higher wages are not the only attraction of NEV startups. China’s auto market is stagnating and only sales of electric cars are on the rise. The entry of new players, such as tech giants Baidu and Xiaomi, makes employees at traditional car firms feel more confident about the future.