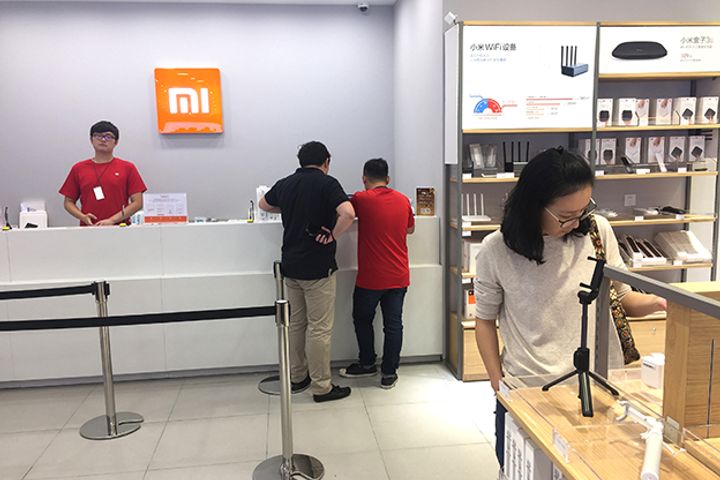 Lin Bin, currently acting as the head of Xiaomi's online sales platform Mi.com, will take on the duties of general manager of its cellphone department, overseeing product research and development and supply chain operations.

The form will rename the Mi.com division the sales and service division, Beijing Business Today reported.

Li Wanqiang, a senior vice president at Xiaomi Pictures, will become chief brand strategy officer and a partner of Xiaomi's investment arm to strengthen synergies between the parent and the investment subsidiary. Xiaomi Pictures was founded in January last year, but it had to slash production and distribution operations in early 2017 due to poor earnings results.

A fall in smartphone sales last year triggered a management reshuffle at the firm in May 2016, with Lei taking over the responsibility for smartphone R&D and supply chain management. Sales of Xiaomi handsets have since rebounded, and global shipments rose to 27.6 billion units last quarter, ranking Xiaomi the fifth bestselling smartphone brand in the world.

Lei will hand over the cellphone department to Lin Bin so that he can focus on overall strategic planning, an industry insider said.