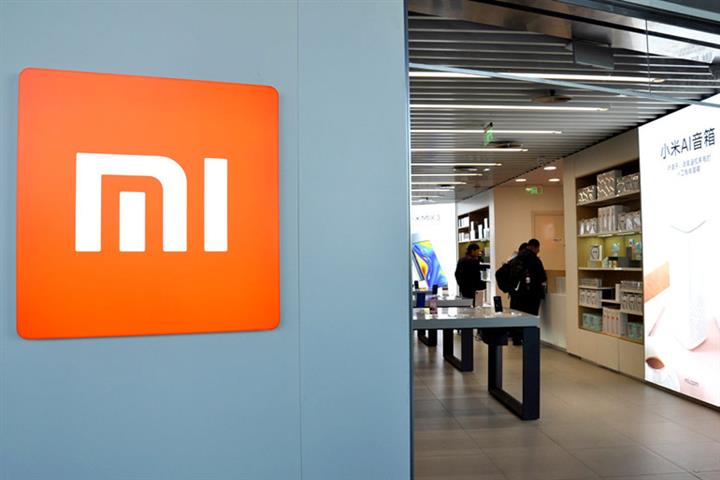 Smartphone shipments fell 11 percent in China and 9 percent globally in the third quarter, according to market research firm Canalys.

Investment losses at Xiaomi were CNY265 million (USD37.1 million) in the quarter, versus CNY45 million (USD6.3 million) a year earlier.

Xiaomi invested CNY829 million in its auto and other innovative businesses in the quarter. The investment and scale of Xiaomi’s carmaking business will not impact the company’s operation, Wang pointed out, adding that the firm’s auto research and development team exceeded 1,800 people.