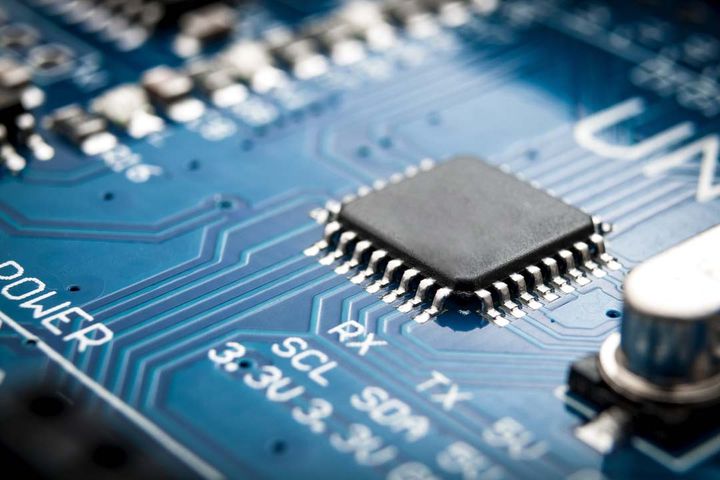 GreenWaves will use the funds to expand sales  channel of GAP8, the industry's first battery-powered, ultra-low-power,  artificial intelligence-based internet of things processor, as well as  to develop next-generation products, the Beijing-based firm said in a  statement.

Huami aims to further expand its IoT ecosystem and accumulate AI technology through the move, the company said.

Founded in 2014 in Grenoble, GreenWaves is a  fabless semiconductor start-up and one of the earliest chip suppliers in  the RISC-V open source ecosystem. It devotes itself to designing  ultra-low power, overlay-based embedded solutions for AI computing  related to picture, sound and vibration in sensory devices, reshaping  the market for smart sensors and IoT terminal devices.

Founded in 2013, Beijing-based Huami has rich  experience in biometrics and motion data especially in the field of  smart wearables. Its products include smart bands and smart scales. It  listed on the New York Stock Exchange last February.