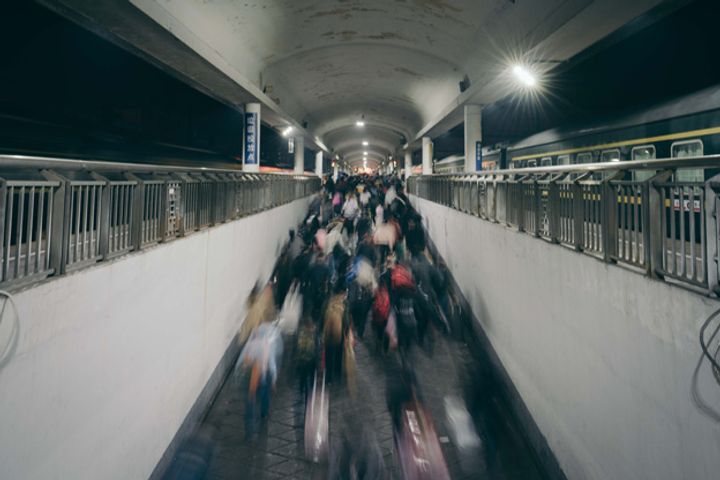 The cost of renting a home in cities like Nanjing, Chongqing, Chengdu and Wuhan is on the up as more and more migrants look to step away from China's first-tier municipalities, according to real estate researcher Beike's 2018 City Residence Report, published last week. Rates in Beijing and Shanghai fell by over a fifth, while rental prices in other top-tier cities, like Shenzhen, also declined.

Beijing was the most expensive place to rent a home in December 2018 at CNY3,375 (USD503) a month per capita, data from Guotai Junan Securities shows. Shenzhen and Shanghai followed suit at CNY2,976 and CNY2,770 per month.

Among the 33 cities sampled by Guotai Junan, those with the highest rent-to-income ratio were Beijing (60.8 percent), Sanya (60.6 percent), Shenzhen (59.9 percent), Shanghai (50 percent) and Haikou (42.4 percent). Sanya and Haikou are both located on the island province of Hainan.

The expenses of living in first-tier cities has been putting off fresh graduates from moving there for several years, according to the Ministry of Education. Its data shows that 22.3 percent of bachelor's graduates moved to Beijing, Shanghai, Guangzhou or Shenzhen in 2017, down from 28.2 percent in 2013.