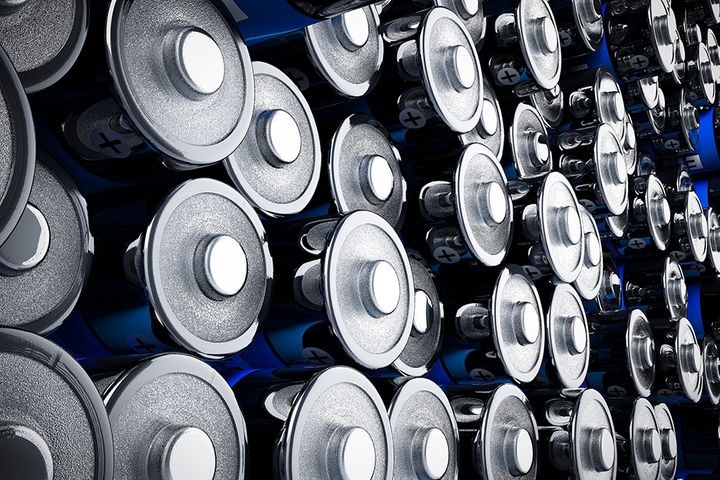 The company announced the commencement of the project last July, investing CNY2.2 billion to make 16 production lines for separators, and tens for other products. The company expected to finish four production lines this month, and four more by the end of this year, it said in February.