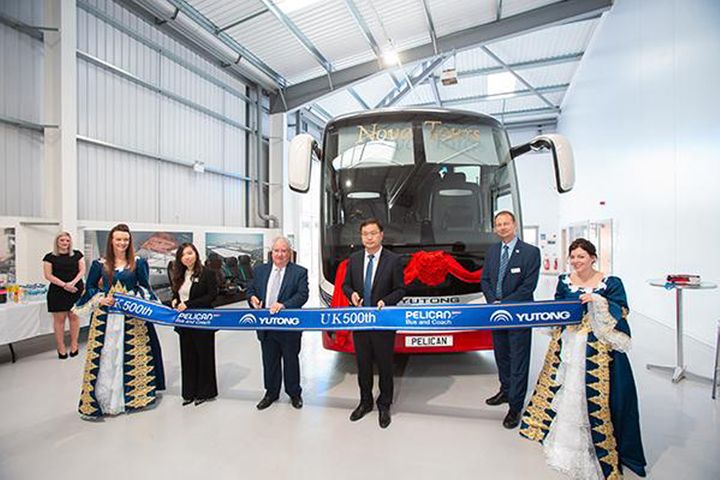 Go North East, the largest operator of bus services in Northeast England, has bought nine battery electric E10 buses this year and will run them on its star routes in downtown Newcastle next year as part of a new plan to ease the UK's air pollution, it said. The bus operator was the first in the UK to run Yutong electric buses.

Yutong, which entered the UK in 2013, has delivered 500 vehicles in just five years, surpassing market expectations, Richard Crump, general manager of Pelican Engineering, said, adding he believes that the 1,000th vehicle will take less than another five years to reach.