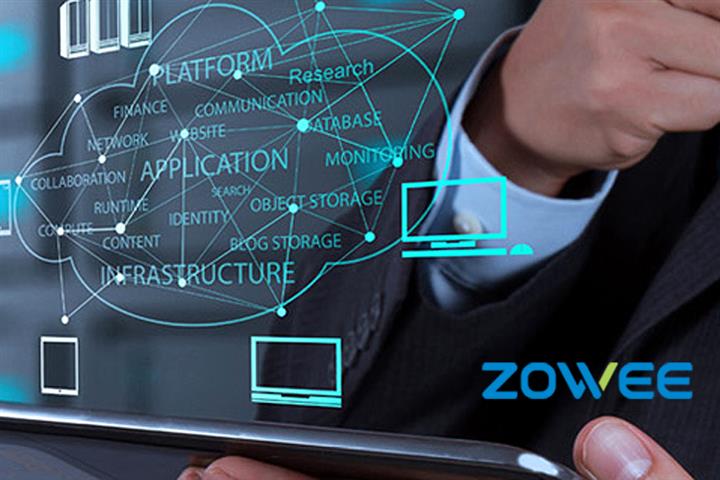 (Yicai Global) May 22 -- Shares in Zowee Technology hit the 10 percent maximum today after the communications equipment maker revealed local governments in cities where it plans to build new factories would buy CNY600 million (USD84.3 million) in equity to fund the plants.

The Shenzhen-based Huawei and Samsung supplier will issue up to 173.4 million new shares, about 30 percent of equity, to raise CNY1.2 billion (USD171 million), it said in a statement yesterday. It will mainly use the cash to build factories making equipment for fifth-generation wireless networks and wearable Internet of Things devices in southeastern coastal city Xiamen and Wuhan, the Covid-19 epicenter in Hubei province.

The Xiamen and Wuhan governments will each subscribe to a quarter of the private placement, of which CNY920 million will go toward the plants. The remainder will supplement working capital and pay off debts to reduce the cost of its existing financing.

Zowee will spend CNY620 million on the Wuhan factory, where it will start making smart routers, 4G/5G modules and other pan-smart hardware within the next three years, according to the statement. Another CNY300 million will go toward the plant in Xiamen, which will start making smart wristbands, smart watches, wireless headphones and other wearable IoT products within the next 18 months.

The statement did not specify the capacity of either facility.