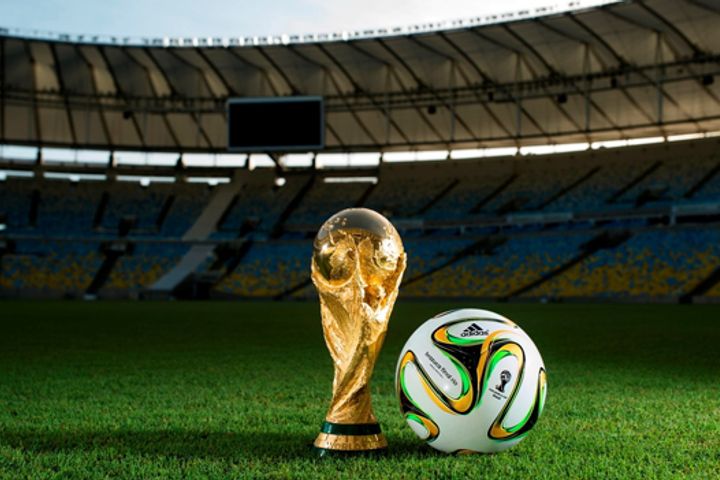 100,000 Chinese Are Packing Their Bags for Russia as 2018 World Cup Draws Nearer

(Yicai Global) June 12 -- China's online travel agencies expect 100,000 Chinese will flock to Russia to watch the 2018 FIFA World Cup this year, according to the latest data.

Women make up 57 percent of Chinese citizens who have booked airline tickets to Russia during the course of the soccer tournament, state-backed news site The Paper reported, citing data from China's largest digital travel agency Ctrip.Com International and others.

"Chinese fans are focusing on the opening match and the final," Ctrip's head of air ticket reservations said. "Airline tickets to Moscow before those two matches are highly sought-after, and the number of tickets booked has surged tenfold on the year."

The tourists were not afraid to splash out on their flights. The average trip cost per person is around CNY10,000 (USD1,562) and one big spender from Fujian province forked out CNY850,000 (USD132,795) a head for the trip, which will likely span over 7,000 kilometers each way.

Those born in the 1970s and 1980s make up the majority of ticket holders, with the youngest less than a year old and the oldest being 91, Ctrip data shows. A number of travelers include students, who will have just finished their college entrance exams and are likely looking to kick back for the summer holidays.