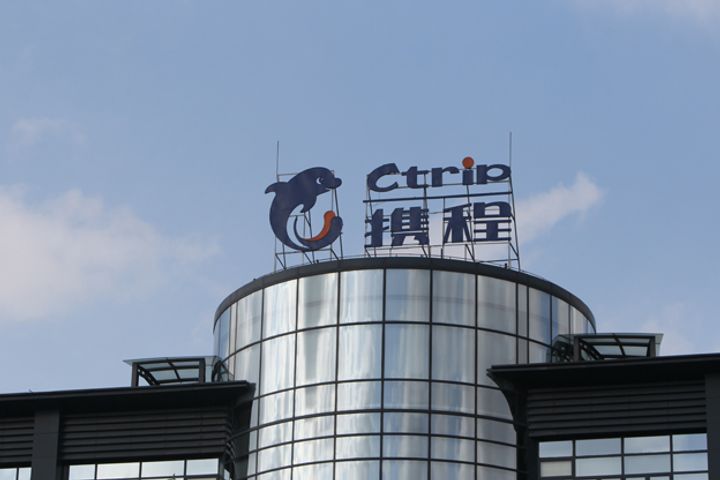 Revenues grew 42 percent annually to CNY7.9 billion in the quarter, with an operating margin of 83 percent, higher than 78 percent reported in the same period last year and 82 percent in the second quarter.

Ctrip.com's substantial growth in net profit is also attributable to its global strategy and its development of a global travel ecosystem, said Wei Changren, chief analyst at Jinlv Consulting.

The company's hotel business has expanded its presence in regions such as Japan, Spain, Australia and Thailand, with 1.2 million hotels around the world now linked to Ctrip.

Wall Street is upbeat about Ctrip's future performance, according to a report by Oppenheimer Holdings Inc. [NYSE:OPY]. The investment bank continues to rate Ctrip.com as outperforming with a latest target price set at USD58.00.