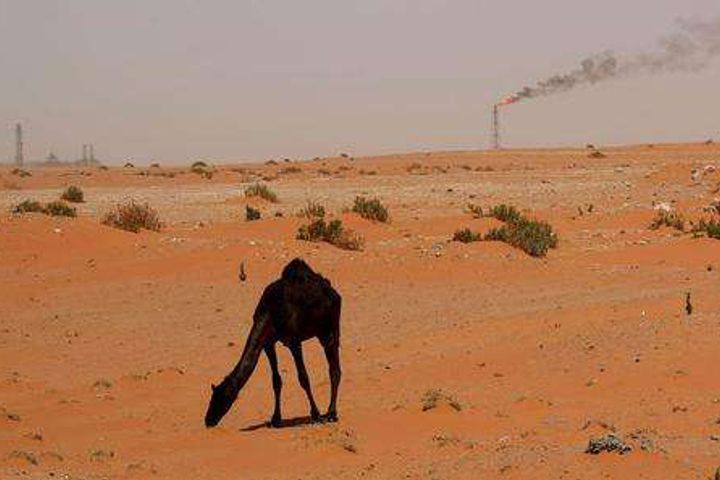 King Abdullah University of Science & Technology, the geological administration, and a team from China have begun studying and valuating uranium and thorium deposits in Ha'il, Sputnik quoted Nawab as saying.

The Crown Prince of Saudi Arabia ordered his country to carry out the project, which will include a large-scale survey based on an agreement signed in March during the Saudi King's visit to China, and experts from the China National Nuclear Corp. will participate, said Nawab.

Saudi Arabi does not plan to utilize the resources for military purposes, he said.