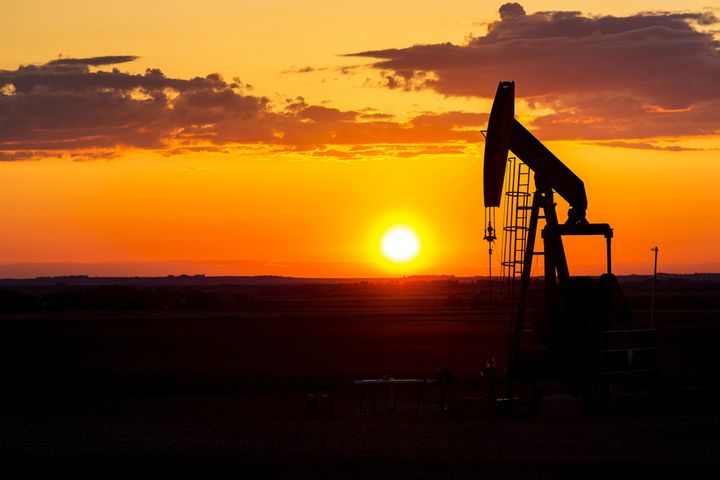 The Beijing-based company has invested around USD100 million in the project's first stage, it said in a statement yesterday.

GI Technologies unveiled plans in June 2015 to invest USD290 million in the 1.2 million tons oil-refining project via a wholly owned project firm, with the financing raised through a private placement. According to the original plan, the project should have reached full output capacity last year.

But the firm was forced to postpone the construction schedule several times after the project, a first of its kind investment for GI Technologies, shut down in July 2016 because local banks froze funds in the wake of a financial crisis in the central Asia country. Only the first phase is up and running now.

The project is based in an economic development zone 90 kilometers from the Tajik capital of Dushanbe, and its first stage includes refining equipment, which can pump 500,000 tons of crude oil a year; asphalt production devices with an annual capacity of 200,000 tons; and supporting facilities for the entire project, such as storage tanks, pipelines, railways and automated transport facilities, the firm said in its statement.

The second and third stages will consist of gasoline and diesel hydro-refining, aviation kerosene, and chemical raw materials processing devices. GI Technologies gave no further details about financing or the building schedule. The second stage, with an investment of USD50 million, will be finished by the end of next March, and the third stage will be done by December 2021, according to the firm's website.