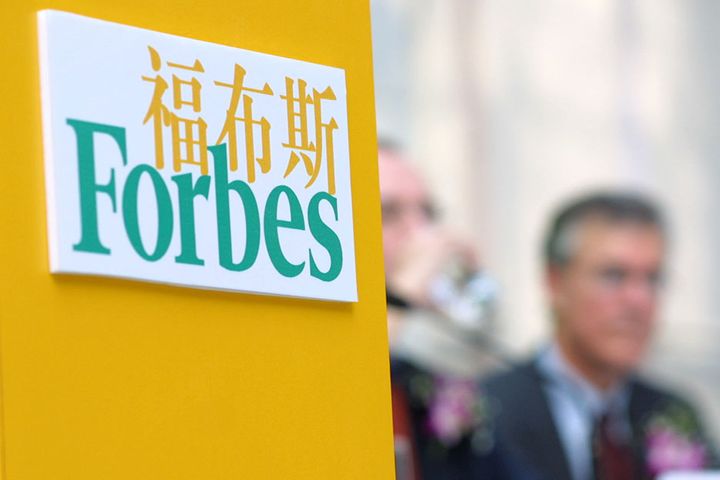 Two of the fourteen were from Taiwan, with the remainder originating in the Chinese mainland. Their rankings among all companies included are detailed below:

The list comes as rapid digital advances have continued to transform swaths of the global economy, most notably retailing, media, travel and payments, Forbes said. The rankings were based on revenue, profit, assets and the market value of each of the firms, which included tech, media, online retail and telecoms companies. Apple ranked first overall.

Chinese companies made up the second-largest portion of the total, second to the US and its 38 firms -- seven of which ranked in the top 10.

Forbes first published the list in September 2018, when it featured 22 Chinese companies.