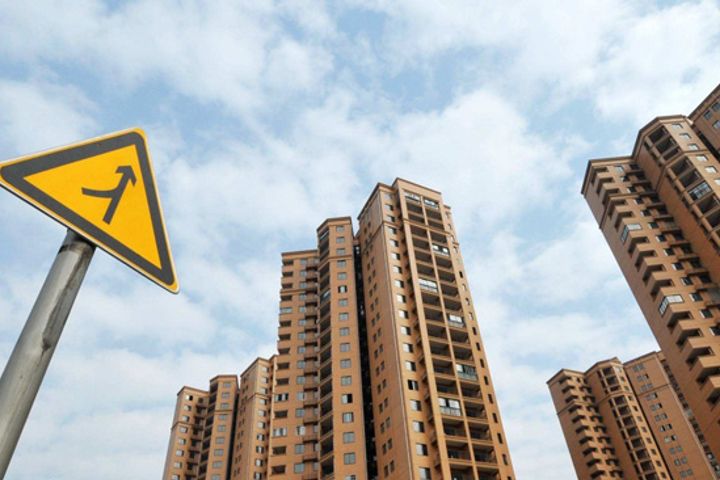 The land supply burgeoned last year, with more acreage allotted for price-capped and rental housing. Homes will spill onto the market in the next five years in many cities, including Beijing and Shanghai, and this will strongly impact the real estate market, noted Zhang Dawei, Centaline Property's chief analyst.

Over 5 million square meters of ground for rental housing has sold in China's core cities throughout the year. Based on an average calculation of 60 square meters per unit, 80,000 units of rental housing will thereby become available, most of it in first-tier cities. The swelling land supply is also expanding real estate companies. Those with annual sales of over CNY50 billion wrest 60 percent of all land deals. Most developers in first- and second-tier cities are state-owned or large private concerns that cast into shade and stunt the growth of small and mid-sized rivals.