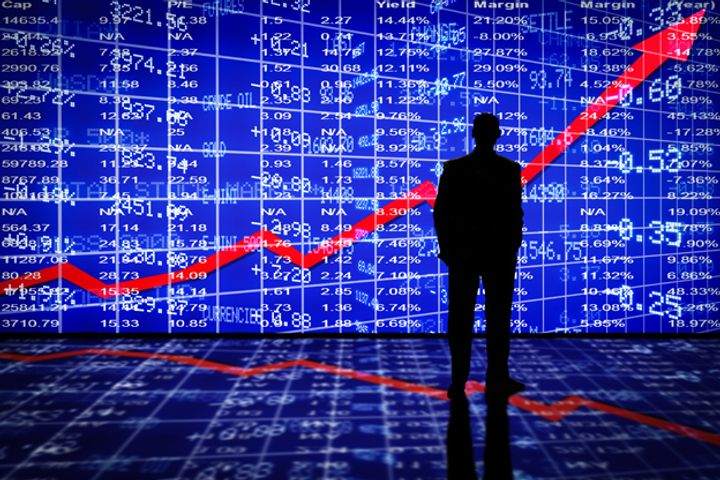 67% of Bankers Think the Current Macro-Economic Is 'Normal,' According to PBOC

The second quarter banker survey report of 2017 released on June 20 by the People's Bank of China shows that the macroeconomic heat index was 35.2 percent, increased by 2.2 percent from the previous quarter. Sixty-seven percent believe that the current macro-economic is 'normal,' 4.8 percent higher than in last quarter, while the only 31.3 percent who hold that the current macro-economic is relatively 'cold' showed a drop of 4.6 percent from last quarter.

The banker questionnaire is a quarterly survey the People's Bank of China has conducted since 2004 among the top executives in the headquarters of all types of banking institutions (including foreign commercial banks), as well as bank presidents or vice presidents in charge of credit operations in its first- and second-tier branches.