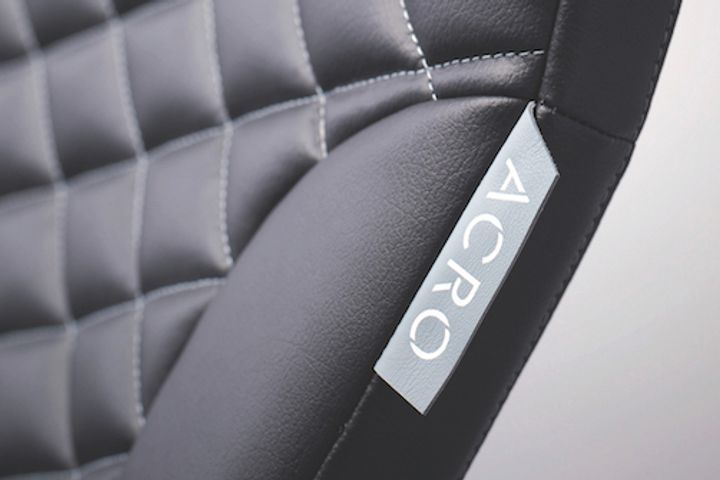 (Yicai Global) May 24 -- Acro Aircraft Seating has secured approval from the UK's aviation watchdog to produce airplane seats in Shanghai after it was bought by a Chinese company for GBP55 million (USD69.7 million) in 2017.

The UK-based firm will train employees and prepare for production as soon as possible following the Civil Aviation Authority's go ahead, its parent company Zhejiang Tiancheng Controls said in a statement late yesterday. But its Shanghai plant must obtain certification before buying materials from European and US suppliers, it added.

No details were provided on the investment, the scale of production or when manufacturing will begin at the plant.

Tiancheng Controls bought Acro Aircraft in September 2017 and injected all its equity into Shanghai Tiancheng Aero-Seat in March. Tiancheng Aero-Seat, which is the Zhejiang province-based firm's wholly owned subsidiary, will oversee production in Shanghai.