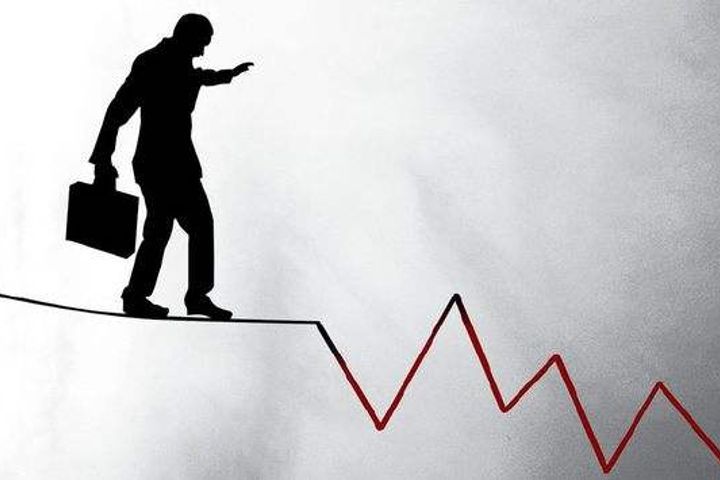 Madison Media sued LeEco for USD6.03 million (INR390 million) for non-payment of dues plus interest through a Hong Kong court, while Leo Burnett filed a lawsuit against LeEco through the Bombay High Court, India, stating that Leshi owed it USD410,000 (INR26.5 million).

"We filed the lawsuit in a Hong Kong court because we were given bank guarantees by LeEco Hong Kong and LeEco India," said Sam Balsara, Madison Chair, adding, "We have already crossed the first hurdle (hopefully) to get judicially judgments. We are hoping a decision in our favor by mid-next year."

LeEco's non-payment of dues to advertising agencies in India may affect other Chinese smartphone companies entering the Indian market.

LeEco expanded into India in January 2016 to start selling its smartphones and televisions in the country. LeEco has since halted global expansion plans due to financial troubles.

Economic Times reported on March 3 that LeEco India would lay-off 85 percent of staff, while the company later confirmed plans to make appropriate adjustments in its businesses overseas.