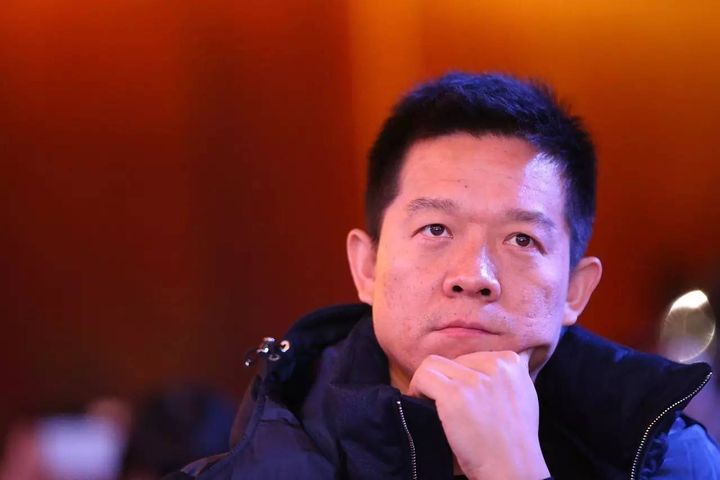 Media reports had indicated that Jia owns five luxury villas in the US with a combined value of tens of millions of dollars.

LeTV said that during the reporting period, its operating costs including those for copyright distribution, content distribution network (CDN) and labor did not decrease, while its income from advertisements, clients and memberships slumped because of LeEco's capital liquidity issues and their impact on customer retention.

To retain exclusive broadcast rights to quality programs, LeTV did not engage in copyright distribution in the second quarter, leading to a decrease in income in the area compared with the same period last year. During the reporting period, the scale of provision for asset impairment loss was about CNY230 million, including provisions for copyright impairment of intangible assets of CNY130 million, depreciation reserves of CNY2 million and bad debt reserves for receivables of CNY98 million.

LeTV and Le Supercar are LeEco's subsidiaries. Jia resigned as chairman of LeTV on July 6, 2017, and started serving as the chairman of LeCar.