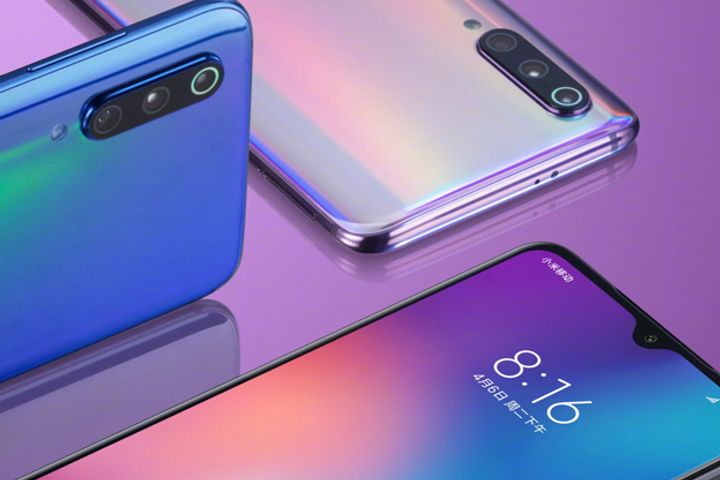 (Yicai Global) March 15 -- Chinese tech giant Xiaomi cancelled plans to sell a batch of its new Mi 9 SE and Mi 9 Transparent models at the 11th hour yesterday, after running out of stock.

Factory workers are doing their best to replenish inventory, Shenzhen-based Xiaomi said on its Weibo account the same day, adding that it hopes to offer a better experience for users going forward. The firm held its first sale of the two special editions of the Mi 9 on March 1 -- which quickly sold out -- and plans to postpone today's event until 10 a.m. on March 19.

The lapse will come as no surprise to those who follow the company closely. Its pre-mass production sales often sell out rapidly and the firm recently admitted that it needed to streamline its manufacturing process.

Xiaomi unveiled the standard Mi 9 handset on Feb. 20, pricing it at between CNY1,999 (USD300) and CNY3,999. Chairman Lei Jun promised pre-sales for the Mi 9 and SE version from 6 p.m. the same day, adding that deliveries through online and offline channels would start from Feb. 26 at 10 a.m.

The company has not yet released any sales data for the device.