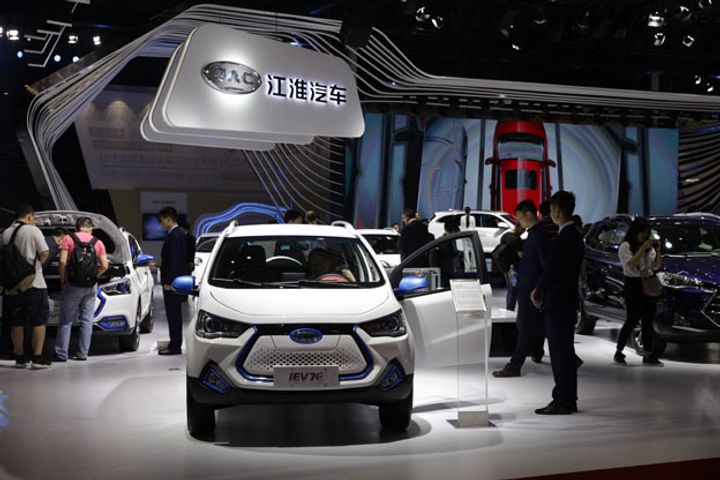 (Yicai Global) May 9 -- Jianghuai Automobile Co., better known as JAC Motors, will continue to work with China's new energy vehicle startup Shanghai NIO Automobiles Co. to co-make a new electric car model for the latter. The decision dismisses some media reports claiming that the pair run into difficulties in their earlier collaboration.

NIO will continue to work with JAC Motors in the production of its second NEV model ES6 to help meet the increasing demand for such electric cars, the Hefei-based company said in a statement yesterday.

The pair will start talks on ES6 in near future to finalize the details of their agreement, it added.

NIO's ES6 is a five-seat SUV and the new model is expected to be available at the end of this year at a price lower than the ES8, which is already on the market.