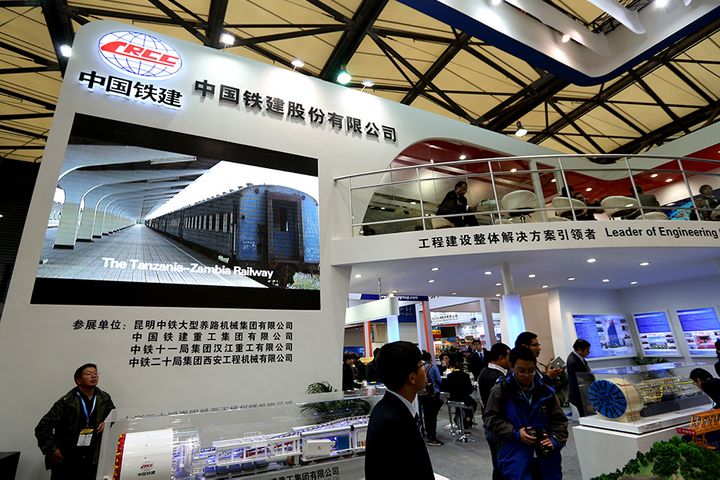 The state-backed Beijing-based construction firm announced this in a statement yesterday.

CRCC will build 50,000 houses at Port Bouet New City suburban commune of the Ivorian economic hub -- and former capital -- of Abidjan, home of its Ivorian counterparty. The contract represents 3.83 percent of its annual income for last year, CRCC said.

The Chinese construction giant CRCC ranked 58th on the Fortune Global 500 and came in at number one on Troy, Michigan-based market consultancy BNP Media's Engineering News-Record's global top 250 contractors list last year and the year before.

CRCC' s overseas business spans 100 countries and regions world-wide. It has worked on the TAZARA Railway that runs from Tanzania's port of Dar es Salaam to Kapiri Mposhi in Zambia's Central Province, as well as other rail projects in Turkey, Angola, Nigeria and Algeria, thereby breaking the record for the single price for a Chinese overseas contract on many occasions.