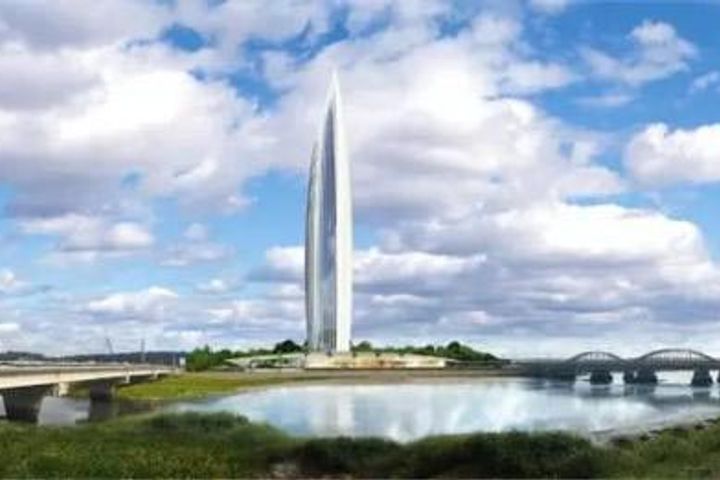 "The new tower, to be known as 'Rabat Tower,' will be an impressive icon in the economic, cultural and touristic landscape of Morocco," Othman Benjelloun, CEO of BMCE Bank of Africa, which operates hundreds of branches in Morocco and the rest of Africa, said at the signing ceremony.

A consortium made up of CRCC (60 percent) and TGCC (40 percent) won the USD380 million bid to build the tower in May this year. Adopting green and eco-friendly design concepts, the 250-meter-high and 55-storey building will house offices, hotels and luxury apartments. The tower is owned by Othman Benjelloun, who is also Morocco's top billionaire, through his Paris-based investment management company FinanceCom Asset Management.