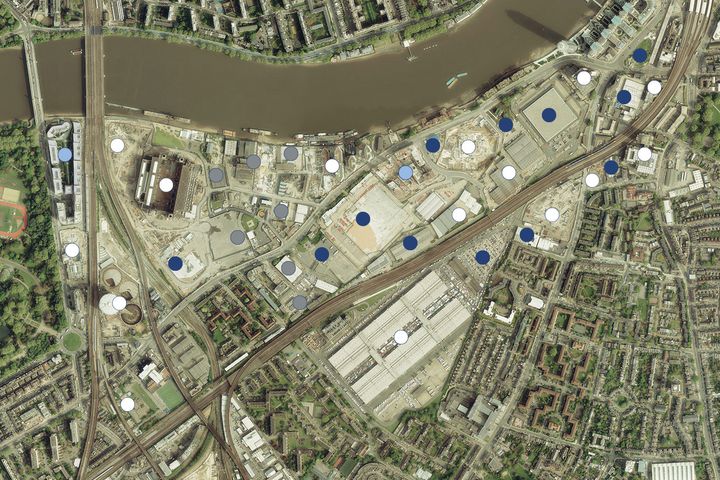 British property developer St. Modwen Properties Plc [LSE:SMP] announced the sale of the land in central London for GBP470 million on Aug. 21 but did not specify the buyer.

Wanda Commercial Properties denied that it was involved with the deal, saying that it had already given up on acquiring the plot.

CC Land has been interested in the project for a while, Lin Xiaowen added. Negotiations were smooth and concluded promptly.