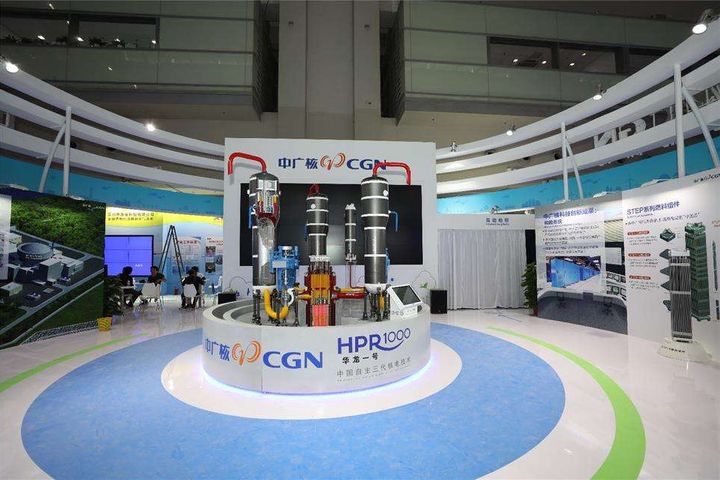 (Yicai Global) Nov. 17 -- China has made progress in exporting its third-generation nuclear power technology to the UK.

British regulators are conducting a GDA of Hualong One in four phases over the course of 60 months.

The first phase, the preparatory phase, has been completed as scheduled. In the second phase, they plan to review the preliminary safety report (PSR) in 12 months.

In the fourth phase, the UK's nuclear safety regulators will discuss key issues they are concerned about one by one over 25 months. During that period, China needs to supply sufficient technical documentation to prove that Hualong One was designed to meet Britain's nuclear safety requirements and make necessary technical improvements.

Under the agreement between CGN, EDF and the British government, the Bradwell B nuclear project in the UK will use Hualong One after it passes GDA.

Preliminary work for the Bradwell B project is well underway, CGN told Yicai Global. The site adaptability assessment and feasibility study will be carried out later.

GDA is required before a new nuclear technology is used to build nuclear plants in the UK. This process allows regulators to conduct assessments of the generic safety and environmental impacts of a new reactor design.