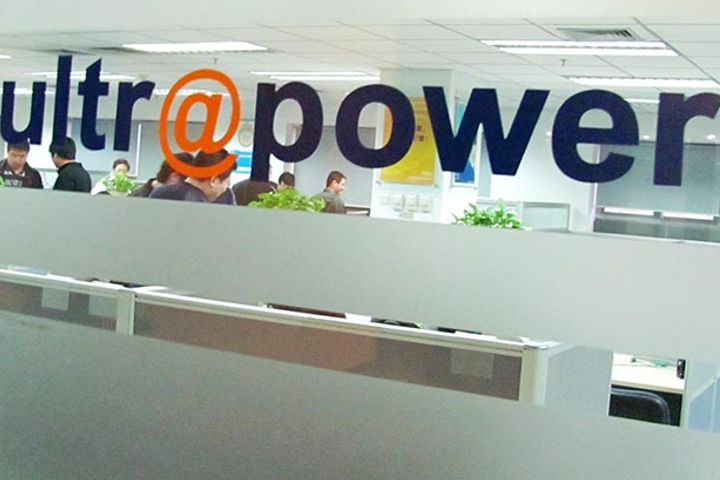 (Yicai Global) May 30 -- Beijing Ultrapower Software has won a CNY15-million (USD2.3-million) bid to deploy its communications system based on the Industrial Internet of Things at one of China's biggest nuclear plants to provide high-speed data transmission channels throughout the power station.

Jiangsu Nuclear Power, which runs the Tianwan Nuclear Power Station, agreed for Ultrapower to provide wireless networks at the plant's units five and six, the software maker said in a statement on May 28. The two reactors are scheduled to enter operation in December 2020 and October 2021.

Nuclear clients are some of the most demanding customers in the industrial sector, Ultrapower said. Nu-WiFi is the company's first wireless communications system that meets requirements for electromagnetic safety and data security while also withstanding high levels of radiation.

Ultrapower's Nu-WiFi system was customized for the project and supports mobile communication, precise positioning, IOT access and broadband data transmission to provide high-quality communications during the construction, operation and maintenance of the plant, the statement added. The system will include hardware, software and ancillary equipment.