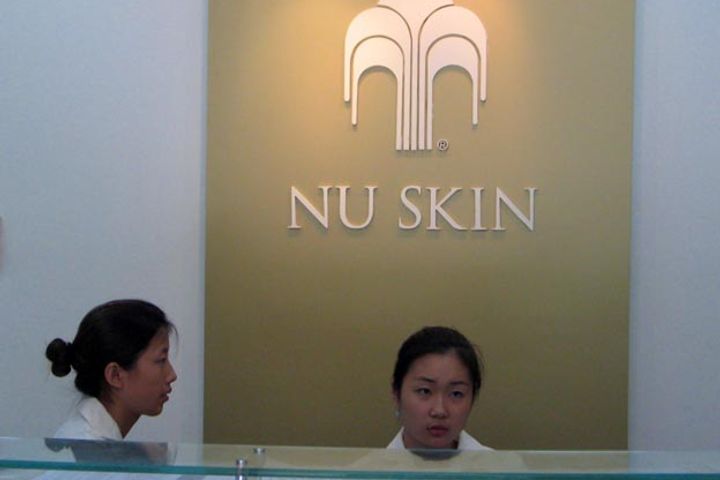 (Yicai Global) March 20 -- The China unit of Nu Skin, the US personal care products and dietary supplements company, has set up an investigation team following the death of an employee who succumbed after drinking the firm's fruit juice.

The 34-year-old saleswoman died of severe lung infection after insisting on imbibing Nu Skin juice and other products instead of taking medical treatments for cold and fever, Beijing Youth Daily reported on March 18. This delayed her treatment, resulting in the woman's death, the report said, adding that she had a habit of consuming the firm's products.

Nu Skin is in mourning for the deceased and offered its deepest condolences to her family, the company said in a statement posted on its Chinese language website. The president of its China unit is heading up the investigation team, which includes representatives from its seven divisions, the firm said on its Weibo social media account. Nu Skin is talking with the woman's family and its Beijing-based employees to ascertain more information, it added.

The deceased had a carton of Nu Skin g3 juice in her bedroom and firmly believed it could cure any disease and that hospitals did harm to patients, Beijing Youth Daily stated, citing her husband.

The incident has led to a profound rethinking at Nu Skin China, the company said, even though it already trains its sales staff on how to introduce and use the firm's products. The company will further enhance such instruction and said it always abides by the country's laws and regulations in its business operations.

Founded in 1984, Nu Skin is one of the world's five largest direct-selling giants and specializes in personal care products and dietary supplements. Nu Skin entered China in 2003 and got a license for direct selling in the country in 2006, becoming one of the first firms to gain a direct-selling license in China.