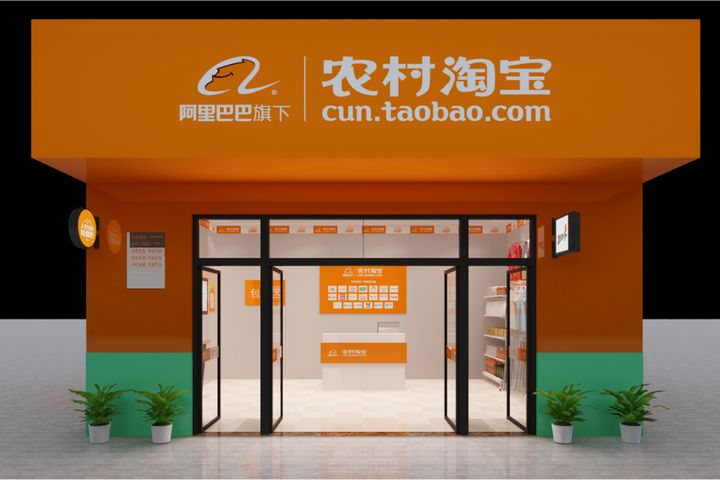 (Yicai Global) July 11 -- Alibaba Group Holding Ltd. [NYSE:BABA] representatives were invited to attend a July 11 United Nations meeting to discuss how the internet has transformed rural areas and introduce Cun.taobao.com's development model to countries' delegates and officials from the Food and Agriculture Organization and the International Fund for Agriculture Development (IFAD), Ce.cn reported.

Alibaba's rural e-commerce site Cun.taobao.com has gained widespread attention. The platform has a good business model, Jim Yong Kim, President of the World Bank, said during a visit to Alibaba on July 9. He said he hopes to witness the successful operation of Cun.taobao.com's rural warehouses.

Heads and partners of Cun.taobao.com were previously invited by the United Nations Conference on Trade and Development to talk with UN staff and officials from India and several African countries including Egypt at UNCTAD's headquarters in Geneva, Switzerland.

Cun.taobao.com has been invited to communicate with relevant UN departments on follow-up matters, Alibaba said. The parties have engaged in an effective long-term dialog and have reached consensuses on several projects, Alibaba said. The company said it will announce pertinent news at the right time.