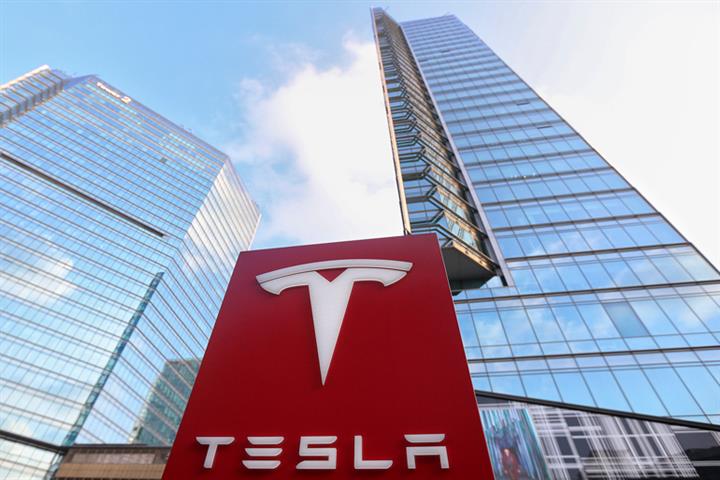 The recruitment information is authentic, Tesla China said. Those filling the posts will be responsible for comprehensive external affairs and foster relations with the public and officialdom.

Those hired will have to "deal with all kinds of government affairs and media-related matters in the regions … keep pace with online public opinion trends and give early warnings to and effectively handle public sentiment crisis … [and] timely study subsidy policy information the governments issued to support the electric vehicle industry," according to the recruitment info on job search platform 51job.

US auto media Electrek confirmed with the electric automaker’s highest management, “We no longer have a PR team.” The Silicon Valley-based company thus becomes the first carmaker that does not talk to the press.

Its chief executive Elon Musk has 39 million followers on Twitter. Many of the responses the media get from the EV maker largely come from his tweets.

Musk may think he can deal with PR issues by himself in the US market, analysts said, but in others like China and Europe, he has opted to leave this up to professional PR teams.