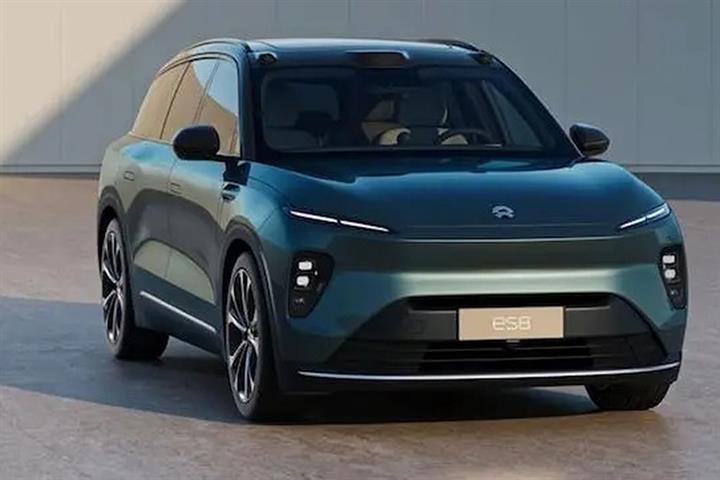 The new version of the ES8, which will start deliveries in June next year, is Nio’s first existing model to be upgraded to the NT2.0 platform. The version with the 75 kilowatt-hours battery will be priced at CNY528,000, and that with the 100 kWh battery at CNY586,000.

Shanghai-based Nio also debuted the third generation of its battery-swap stations at the annual Nio Day event. The stations will be deployed from March next year, aiming to reach a total of 1,700 in China by next year, with 1,286 already finished.

The third-generation stations will shorten the battery swap time by 20 percent, with the number of storage slots increasing to 21 from 13. The daily serving capacity of each station will increase 30 percent to 408 times, supporting automatic parking and other intelligent power-swapping functions.

Nio also launched super-fast charging piles with a capacity of 500 kilowatts. With a 20-minute charge, the 100-kWh ES7 can reach a range of 400 kilometers in the ‘China Light-duty vehicle Test Cycle,’ the firm said.

“Nio’s smartphones are also being manufactured,” Li said. The carmaker’s self-developed handsets will be able to operate the smart fridges in the ES8 model.