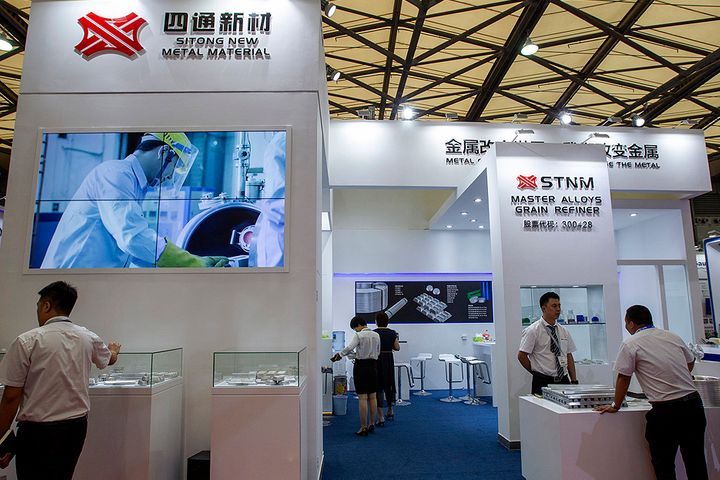 The company, whose headquarters lie just outside Beijing, and the Baotou Rare Earth Research and Development Center of CAS will set up a joint R&D center. The Baotou Rare Earth R&D Center, which is in North China's rare earth-rich Inner Mongolia Autonomous Region, will implement the project, while Sitong will supply funding, equipment and personnel. The two will share the intellectual property their collaboration yields, per the statement, which omitted any mention of investment amounts.

The pair will also form a joint venture with a 50-50 percent shareholding ratio when their cooperation bears fruit. Baotou Rare Earth R&D Center and the project R&D team will use the results as intangible assets to invest in the JV, while Sitong will input cash.

China is the world's top rare earth producer, with deposits estimated at about one-third of the world's 100-odd million tons of reserves.