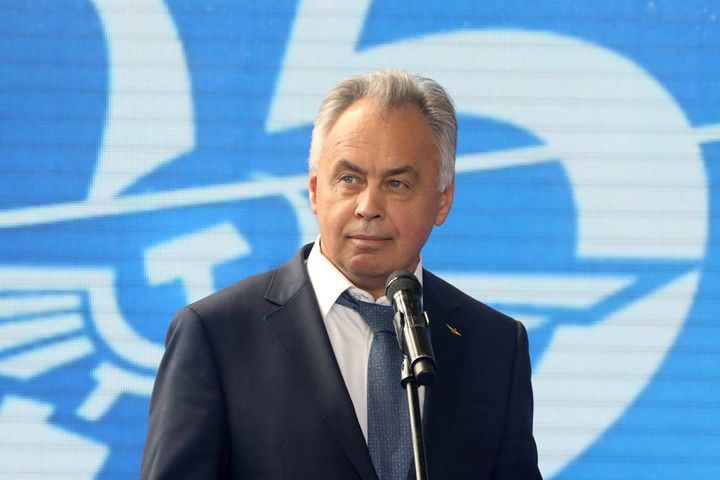 Aeroflot will focus on improving its transit flight business and increasing the number of transit passengers between Europe and Asia, state-backed Xinhua News Agency reported, citing Igor Chalik who announced the new route plans during an interview. Sichuan's Chengdu and Xinjiang's Urumqi are some of the most popular tourism destinations in China.

China is becoming one of Aeroflot's most important markets with an increase in outbound Chinese travelers. The Moscow-based airline's current routes ferry passengers from Moscow to Beijing, Shanghai, Hong Kong and Guangzhou. The firm transported nearly 1.4 million people between Russia and China last year.

China became the top source country of foreign tourists to Russia in 2016, but 60 percent of Aeroflot's Chinese passengers are transit passengers traveling to Europe and other places via Moscow.