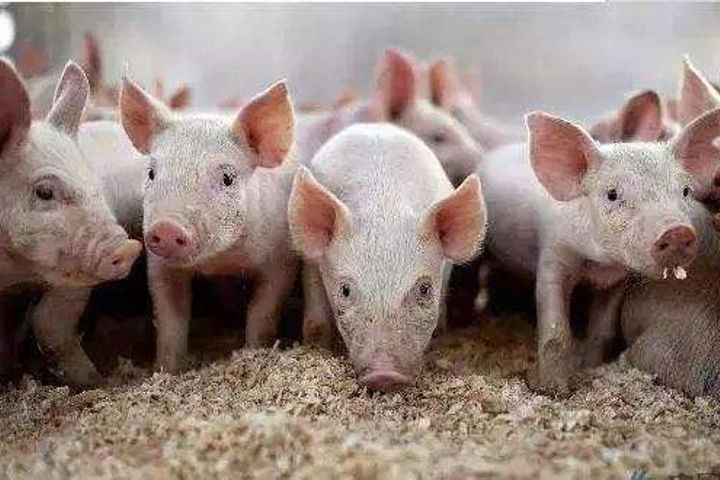 (Yicai Global) Oct.16 -- China has suffered its first outbreak of African swine fever in the Beijing-Tianjin-Hebei area, the national capital region, bringing the number of cases in the country to 33.

Authorities have put a suspension in place on the movement of live pigs and pork products between the affected areas and adjacent provinces. The latest case took place at a farm in Houjiaying, Yinzhou District, Tianjin on Oct. 12 with 292 of 639 pigs affected and 189 dead.

Other cases in northeastern China have also emerged in October in Yingkou, Anshan and Dalian in Liaoning province.

The agricultural ministry has also temporarily closed all live pig trading markets in the affected areas in an effort to contain the virus.

The first case in Anshan was found at a farm in Xintai, Tai'an on Oct 12. The farmer had 120 live pigs, with 88 diseased and 72 dead. There was another outbreak in Anshan on Oct. 14 also in Tai'an, with 14 diseased and 14 dead pigs found, marking the seventh outbreak in Liaoning.