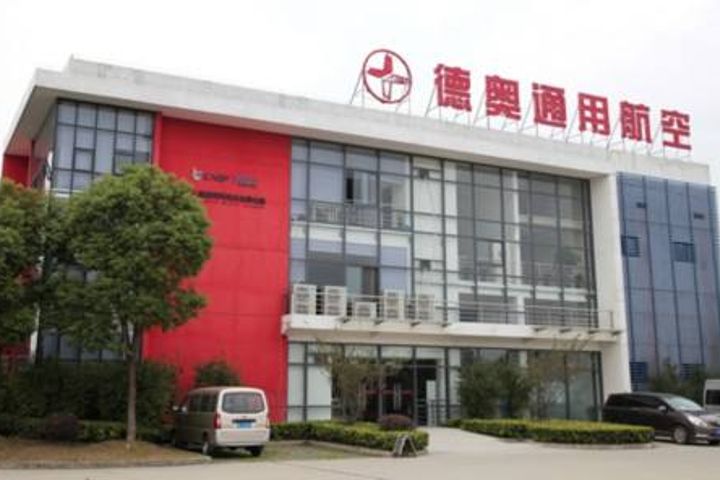 The Guangzhou-based aviation equipment manufacturer said it entered into a strategic framework agreement with the state-owned company on Sunday. The partnership involves the cooperative acquisition of stakes in high-quality general aviation companies and similar enterprises with excellent development potential, and the establishment of joint ventures.

Zhuzhou State-Owned Asset Investment and DEA General Aviation will contribute USD149 million (CNY1 billion) and USD30 million (CNY200 million), respectively. The remaining backing will be raised from other sources, per the companies' agreement.

DEA's predecessor was Guangdong Elecpro Electric Appliance Holding Co., which specialized in household appliance development and manufacturing. Guangdong Elecpro Electric Appliance branched out into the aviation business after acquiring Shandong-based helicopter parts manufacturer Dongying Wutong Dea Helicopters Co. in 2013. It changed its name to the current one in 2015.

DEA said it has developed its general aviation business in recent years, and the deal will help it further grow relevant business operations by integrating related resources at the Zhuzhou Aviation Industry Park.