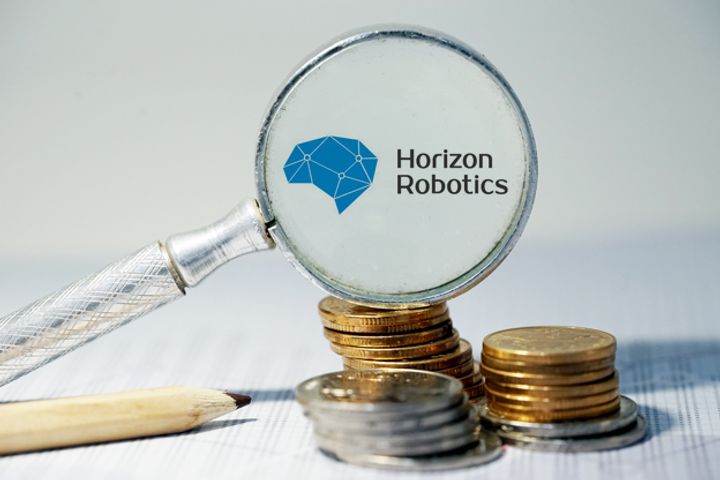 Completion of its series B financing has raised Horizon Robotics' valuation to USD3 billion, the Beijing-based company said.

Its AI chip shipments reached the hundreds of thousands last year and revenue was several hundreds of million of yuan, Yu said, without providing exact figures. Mass production of Horizon Robotics' second-generation AI chips will start this year and it expects to ship more than 1 million, boosting revenue, Yu added.

The company hopes to speed the launch of applications that use AI chips and deepen cooperation up and down stream by exploiting SK Hynix's advantages in the sector. Its auto industry investors will also bring resources from the self-driving vehicle field and promote research and development of autonomous driving.