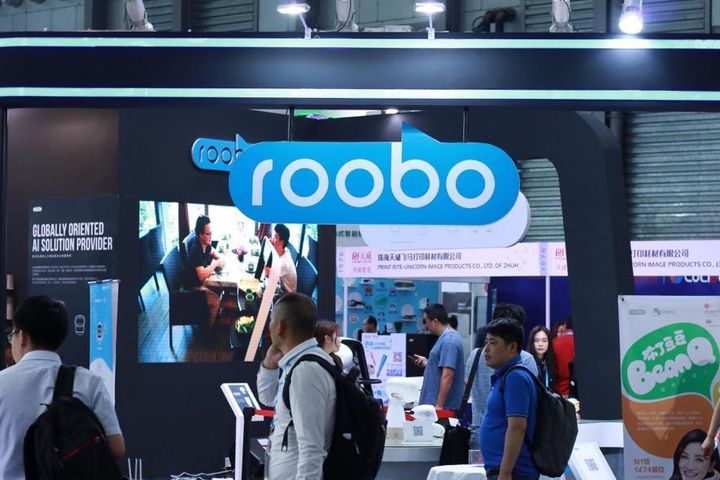 In a bid to drive a strategic upgrade revolving around its Rosai intelligent robot system, the firm will transform itself from an artificial intelligence product (AI) developer toward a technology platform -- more precisely, an AI solution provider.

With the proposed strategic upgrade, Roobo seeks to expand its business coverage to include both the customer and business markets.

Rosai, Roobo's latest product, is a complete robotic solution that comes with hardware modules, a software system and a comprehensive range of AI capabilities. Its design satisfies users' smart home, healthcare, education and banking needs and provides other vertical services.