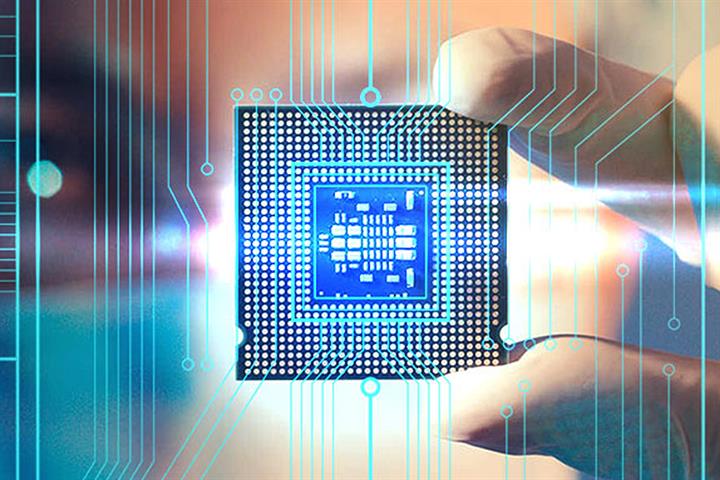 (Yicai Global) Aug. 10 -- Executives both past and present at Sino IC Capital, the company managing China’s largest state-owned chip fund, are under investigation for suspected serious violations of the law, the government's anti-corruption department said yesterday as the shake-up of the country’s emerging integrated circuit industry intensifies.

Last month, the former chief of the National Integrated Circuit Industry Investment Fund Lu Jun, the ex-head of chipmaking giant Tsinghua Unigroup Zhao Weiguo as well as several other high-ranking executives were hauled away for questioning. And the probes are likely connected, an industry insider told Yicai Global.

The National Integrated Circuit Industry Investment Fund, otherwise known as the ‘Big Fund,’ acts as a venture capital pool, doling out cash to the country’s chipmakers to get them on their feet, and then bowing out when the time is right.

Sino IC Capital was the sole manager of the fund’s first phase, which was set up in September 2014 with assets of CNY138.7 billion (USD20.5 billion), and one of the managers of its second phase, which started in October 2019 with a scale of CNY204.2 billion.

Two of the three execs in question, Du and Yang, have links to a company called Sino IC Leasing, which serves as a financial leasing business for the Big Fund and has invested in nearly 30 firms in Shenzhen, Shanghai and other places since 2017. Du is its legal representative.

Du is also the legal representative of UNIC Capital Management, a joint venture between Sino IC Leasing and a unit of Beijing-based Tsinghua Unigroup. Zhao served as director for the JV when it was set up in 2016 and Lu from June 2018 to August last year.