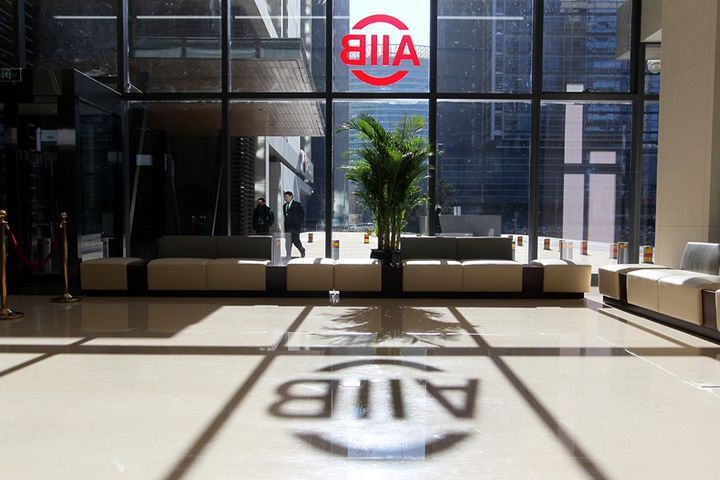 As a multilateral financial institution that China initiated and led, the AIIB aims to provide better financing support for middle- and low-income developing countries to advance their infrastructure, China News Service reported on Dec. 25.

The Chinese government decided not to borrow a lot from the AIIB while it was getting its footing, and the AIIB made its first investment in China about two years after the bank's establishment, an AIIB staff member said.

The AIIB announced its first project in China and approved a loan of USD250 million for the Beijing Air Quality Improvement and Coal Replacement Project on Dec. 11.

The Beijing Air Quality Improvement and Coal Replacement Project can effectively reduce airborne suspended particulate matter, carbon emissions and coal consumption in Beijing to improve the quality of the city's air and environment, the AIIB said.

Established in 2015, the AIIB opened for business in January last year with 57 founding members. It has expanded its approved membership to 84 in four rounds of additions.