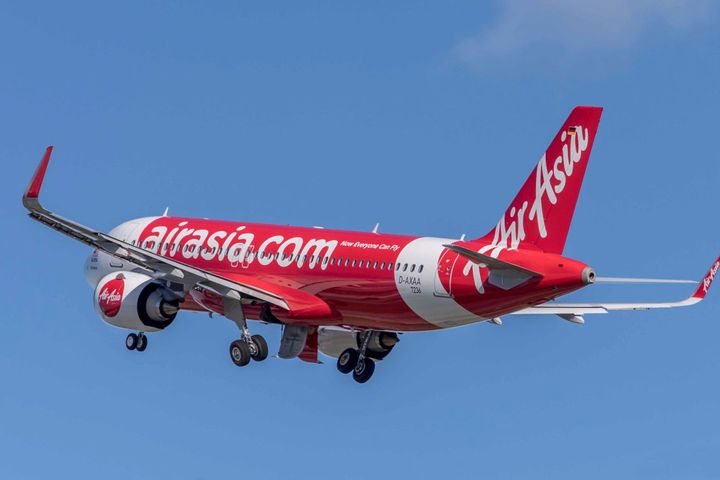 "It's only the 'engagement', and the exact equity structure and the establishment of the joint venture are still under discussion," Kathleen Tan, North Asia president of AirAsia, said in an interview with Yicai Global.

AirAsia (Malaysia), China Everbright (Group) Co. and the government of Henan province in central China recently signed a memorandum of understanding to set up a joint venture company, AirAsia (China), as the operator of a low-cost airline headquartered in the provincial capital of Zhengzhou.

Everbright had no assets in the aviation industry before, but had been in talks with AirAsia for three years on setting up a budget carrier, Tan said. "Many other local governments in China also contacted us during the period, but we picked Zhengzhou in the end thanks to the large population in central China, Zhengzhou airport's accessibility by high-speed rail, bus and taxi, and the relatively limited number of international flights available at the airport."

"Thus far, AirAsia has only signed the letter of intent with Everbright Group, and there's still a long way ahead," aviation specialist Lin Zhijie told our reporter. AirAsia cannot acquire a controlling stake in the joint venture, but its shareholding should be high enough to give it actual control over the company, so it is still unclear as to whether the government will approve the deal. Also, regulatory authorities have toughened up review of the establishment of new airlines, adding to the uncertainties about the license application. Cross-cultural management likewise poses a serious challenge to the new undertaking.

Chinese budget carriers have inherent disadvantages, and are subject to restrictions in terms of operating costs, traffic rights, pilot supply, aircraft imports and other core resources, a market insider opined.

After the launch of the joint venture, the Malaysian airline operator will have the right to open new air routes in China, allowing it to transport passengers from second-, third- and fourth-tier cities to international destinations covered by its existing flight network, and carry foreign tourists to Chinese cities via Zhengzhou.

At present, AirAsia operates most of its Chinese flights on point-to-point routes between its bases (hubs) in other Asian countries and Chinese airports. It can transport Chinese passengers to foreign destinations in Southeast Asia and Oceania via the Kuala Lumpur airport.

AirAsia now has a 30 percent share of the global budget airline industry, but its market share in China is only 8.3 percent. It is widely perceived as an indication of the enormous potential of China's low-cost airline market.